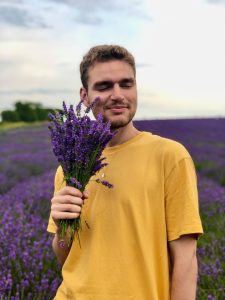 We spoke to Nicky Paton – Manager at Royston Cave to find out about his local life.

What is your job role?
Royston Cave is a Grade I listed chamber beneath Royston. It is decorated with extensive low relief wall carvings. As the manager of Royston Cave I am responsible for its daily operation. This includes overseeing maintenance and external conservation efforts, coordinating a team of tour guides and working to improve visitor experience. I am also responsible for its website, branding, marketing, education and events, and I am the main point of contact for all visitor and media enquiries.

What do you particularly enjoy about working to promote Royston Cave?
Part of Royston Cave’s charm is that it remains shrouded in mystery and therefore remains open to interpretation. I enjoy talking with visitors with different beliefs and discussing their theories openly. It has allowed me the opportunity to have extraordinary encounters with fascinating people from all walks of life. It’s certainly not your average day at the office.
Deeply passionate about Royston’s heritage and sharing its stories with the world, I also enjoy working to ensure as many people have access to Royston Cave as possible, because I believe our heritage belongs to us all. As such, I have been working hard to introduce access initiatives so more people than ever before can learn about and connect with our town’s history, regardless of who they are or where they are from.

How long have you lived in Royston?
I have called Royston my home since I was born in 1994. Having attended Tannery Drift, Roysia and Meridian, and now involving myself with Creative Royston, CADS and Royston heritage, Royston has provided me with countless happy memories and wonderful friendships and I am incredibly proud to be a part of our community.

What’s your favourite local place to eat?
You’ll often find me enjoying coffee and brunch (or wine) at Number 41 on Kneesworth Street. Housed in the old servant’s quarters of King James I’s palace, Number 41 is a gorgeous, warm, family-run business and I am especially fond of their homemade Turkish pidas.
The Banyers on Melbourn Street is also a favourite haunt of mine. It was built for Edward Banyers who was reverend of Royston Church (opposite) at the time of Royston Cave’s discovery in 1742. It was later home of Joseph Beldam who extensively studied Royston Cave, so I feel a special affinity to it.

Your favourite local shop?
Number 3, the yarn shop and haberdashery on Melbourn Street, is an emporium of wool, buttons and craft supplies. It also sells handmade gifts and Laura, its owner, has crocheted me many beautiful creations including a Herdwick sheep, a fox and a banana (don’t ask). She also heroically stitched up my trousers when I attempted to do the splits and ripped them in two (again, don’t ask).

What is your guilty pleasure?
Anything which brings you pleasure should never be considered guilty.

What is the last book you read?
I love historical fiction and The Hunger is one of the most thrilling I’ve read. Set in 1840s America, it follows a wagon trail travelling west to start a new life in California. Based on the true story of one of the most infamous events in American history, the whole trail mysteriously vanishes. Was it wolves? Native Americans? Or something more sinister?

What is your favourite Royston experience?
For me, it has been my involvement with the local productions, particularly CADS. My first experience of the stage was in 2010 when I performed as Edna in Hairspray for the school musical, and as Tevye in Fiddler on the Roof the following year. I have since been lucky enough to be involved in many CADS productions and earlier this year I made my directorial debut in Jack and the Beanstalk.
Royston has something very special in CADS. It is a space which allows people from all walks of life, with varying experience and capabilities, to unite to be creative and expressive without fear of judgement or exclusion. It encourages talent and individuality, and tirelessly aims to provide access to the arts within our community. All this is done by the extraordinary and unfaltering passion, dedication and love of its volunteers, and I am proud and humbled to be a part of its family.

What is your proudest moment?
Organising Royston’s first ever drag show last year was a particularly proud moment. In collaboration with Creative Royston, drag star Cookie MonStar performed to a sell out crowd. It was an incredibly uplifting night which filled my heart with love and pride. Diversity and visibility is so important and I am proud to continue promoting representation within Royston, in whichever capacity I can, so we can work towards a more open, authentic and inclusive community.

What has been the most valuable life lesson that you have learnt?
Be who you want to be, not who other people want you to be. People will judge you either way so live your authentic self with PRIDE and when people inevitably comment something negative, ‘pay it no mind’.

Which four people would you invite to dinner?
Joseph Beldam, so I could discuss Royston Cave and his accounts of Royston during the 19th century. Martha P. Johnson, one of the prominent activists during the Stonewall Riots, to hear their experiences of living in America at that time and to thank them, as a symbol for all who have fought for freedom of expression, for paving the way to a more inclusive world. Freddie Mercury, as one of the greatest performers of all time. And, of course, my Mum, so I could see her one more time. 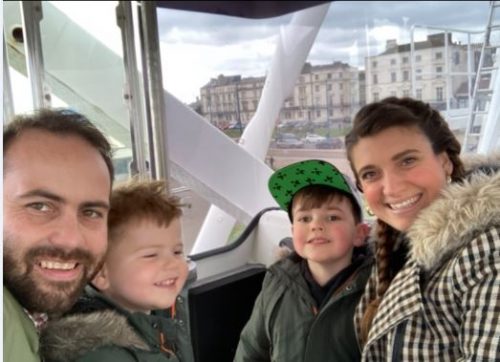 My Local Life... Jamie Wells - Movewells and Simply Shredding Services This month we chatted to Jamie Wells, partner in MoveWells Removals and also Simply Shredding Franchisee Services, offer domestic and commercial Removals, Storage and also Shredding in Royston and the surrounding villages.   Where do you live and how long have you … END_OF_DOCUMENT_TOKEN_TO_BE_REPLACED 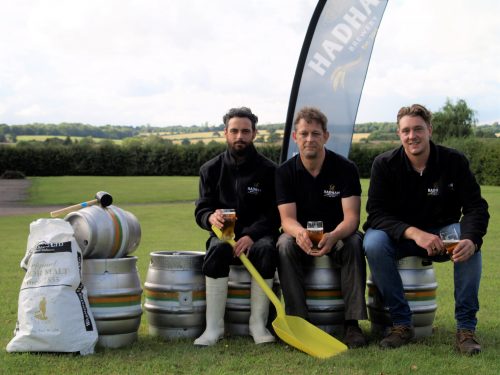 My Local Life: William Compton from Hadham Brewery This month we chatted to William Compton, Head Brewer at Hadham Brewery, based down the A10 in Little Hadham. Hadham is in an ancient part of England where the best malting barley in the world has been grown for hundreds of years. This area of England is called the Icknield Series, and is a … END_OF_DOCUMENT_TOKEN_TO_BE_REPLACED 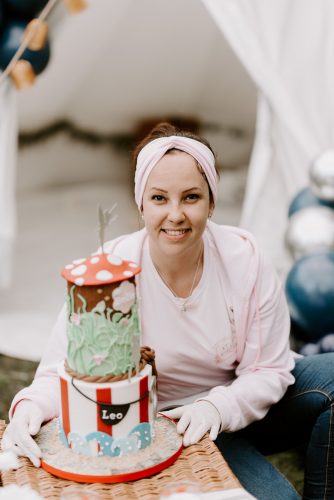 My Local Life... Kelly's Kitchen This month we chatted to Kelly from Kelly’s Kitchen based in Royston. Kelly makes Wedding Cakes, Celebration Cakes, Cupcakes and Treats. She also supplies Kooky Nohmad with cupcakes at the weekends and Heart to Earth with Vegan Brownies. I absolutely love our local town. Prior to cakes, I worked locally for C4B … END_OF_DOCUMENT_TOKEN_TO_BE_REPLACED 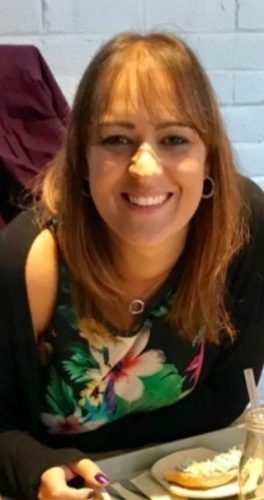 This month we spoke to Katie Moulton who created the Royston Bear Hunt during the first lockdown. Katie is also the owner of Fancy Fingers, a home-based nail salon, and in July, Katie set up a new art business ‘Katie Louise Art’. Where do you live and how long have you lived there? I have lived in Royston all my life (minus a couple of years … END_OF_DOCUMENT_TOKEN_TO_BE_REPLACED 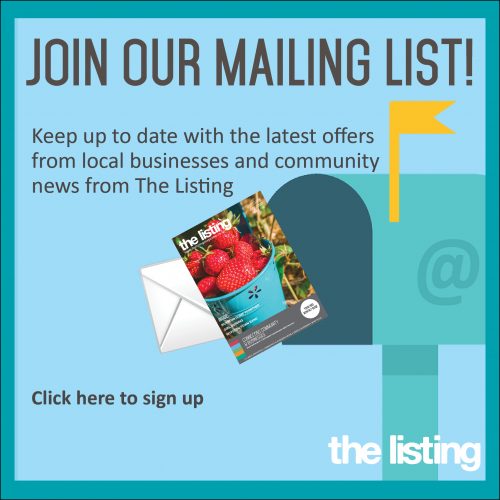 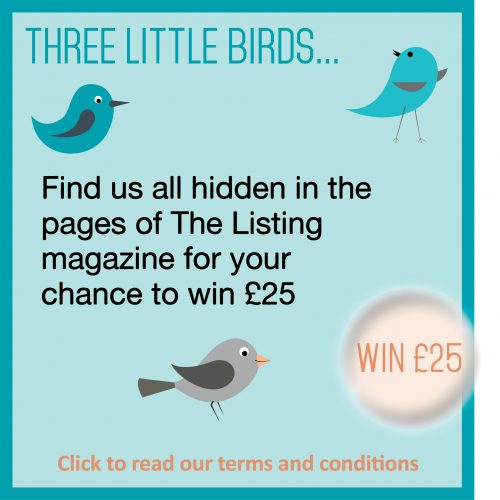 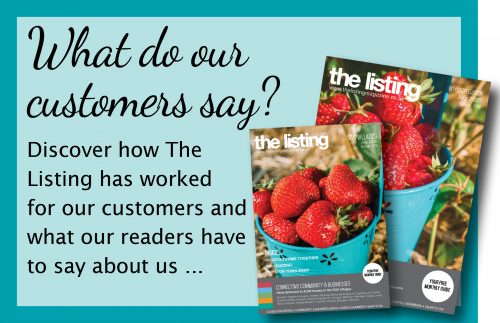 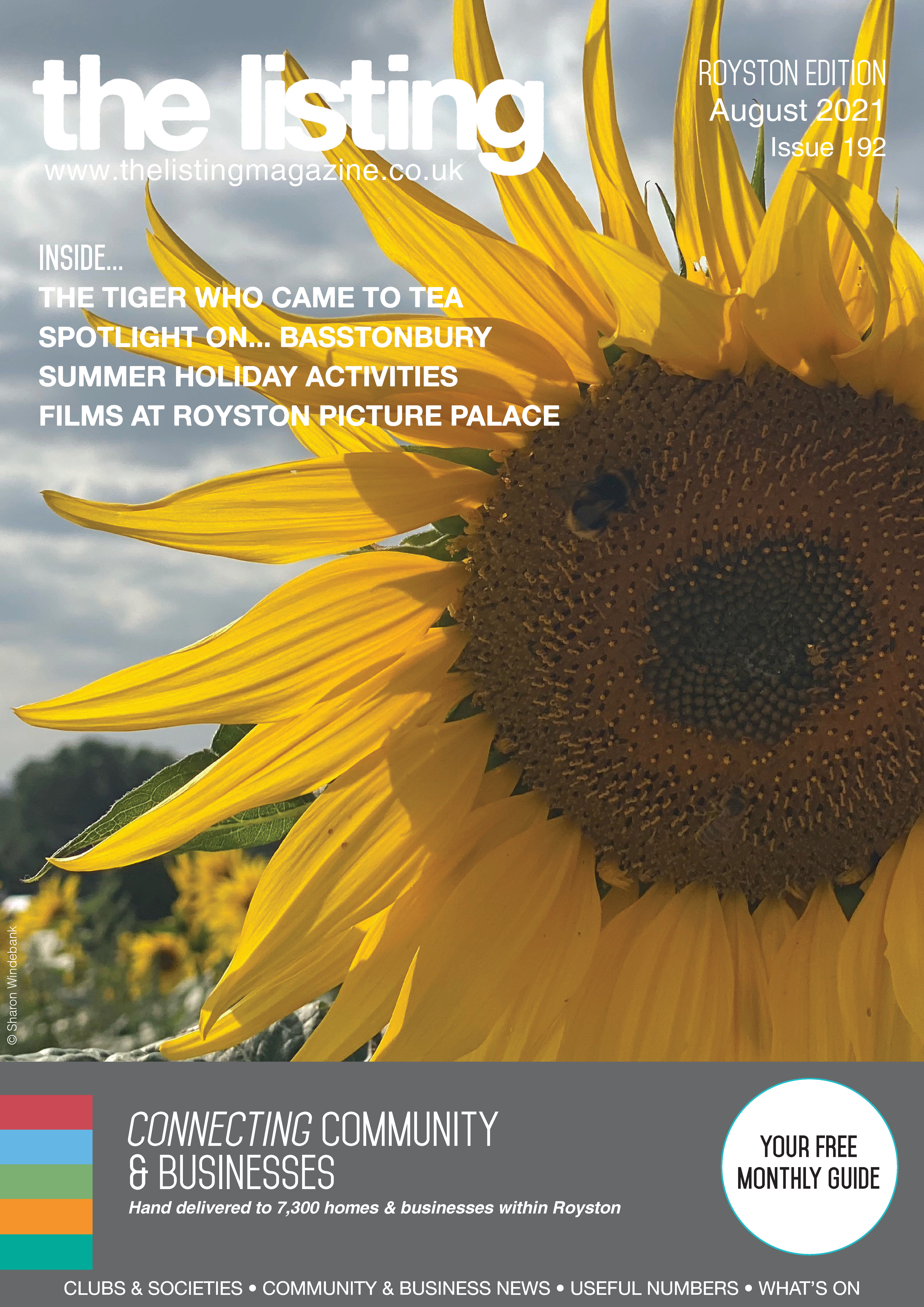 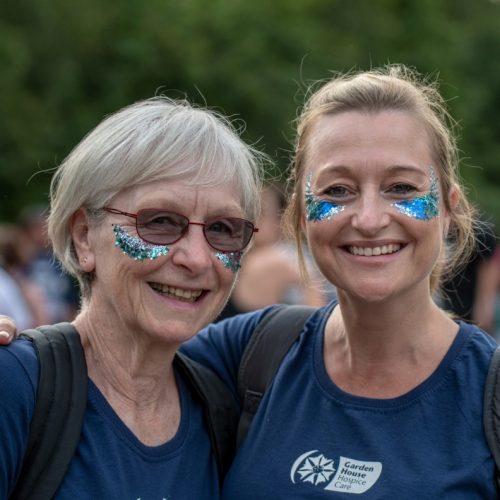 Garden House Hospice Care’s popular community walk, Sunset Starlight Walk, is returning this summer and everyone across North Hertfordshire and the surrounding villages is invited! Registration is now open for the 7.5 mile route on Saturday 7th August. Starting and finishing at Mercure Letchworth Hall Hotel at 7.45pm, this sunset walk with lead you through the stunning local countryside to enjoy breath taking views. Light a candle in memory of a loved one, then follow a 1km section of the legendary Letchworth Greenway, where the path will be lit with lights to guide you and your fellow walkers. Enjoy some live music and soak up the atmosphere of the amphitheatre which will glow with special tree lined lights. Tickets start from £15 with snacks and a medal included. So, lace up your trainers and sign up today to guarantee your place https://www.ghhospicecare.org.uk/support-us/events/detail/sunset-starlight-walk-2021 or call 01462 679540 option 3. We need[...]
View Calendar 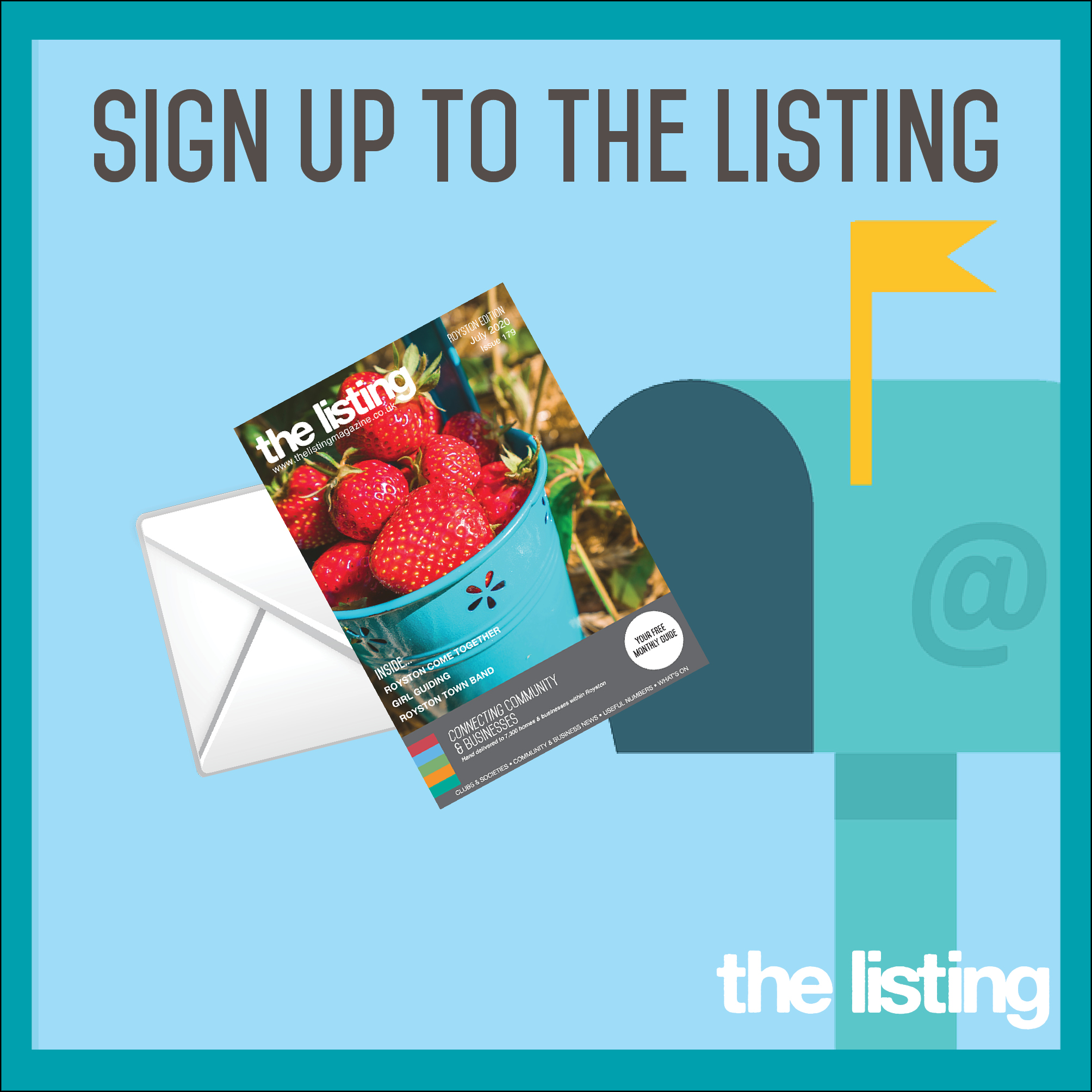 Keep up to date with the latest issue of the magazine, community news, offers from local businesses and occasional surveys delivered straight to your inbox.